Police are looking for three individuals who robbed a Hauppauge grocery store. 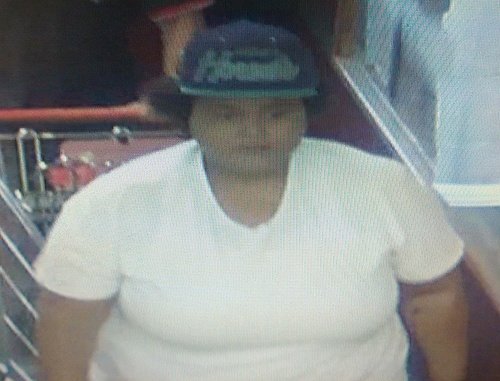