The firm is actively filing Tylenol lawsuits on behalf of those who suffered liver damage and other serious complications allegedly related to their use of Tylenol. 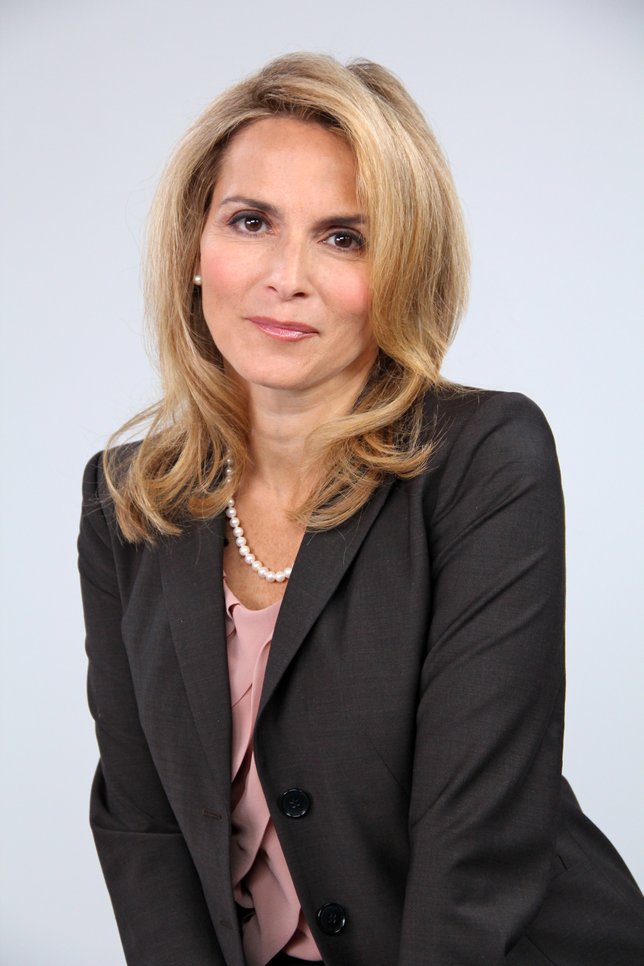 New York, NY - September 4th, 2013 - Caps that say "CONTAINS ACETAMINOPHEN" and "ALWAYS READ THE LABEL" in red lettering will appear on new bottles of Extra Strength Tylenol sold in the U.S. starting in October and on bottles containing other Tylenol products in the months following October, according to a USA Today report Tylenol’s manufacturer, the McNeil Consumer Healthcare unit of Johnson & Johnson, says the warning is a result of research into the misuse of Tylenol by consumers. The Rottenstein Law Group LLP, which represents clients in Tylenol lawsuits, encourages those who believe they have been harmed by Tylenol to visit its website for more information on the drug's side effects and lawsuits.

The bottle change comes as McNeil faces more than 85 personal injury lawsuits in federal court that blame Tylenol for liver injuries and deaths (In re: Tylenol-Acetaminophen Marketing, Sales Practices and Products Liability Litigation; MDL-2436, U.S. District Court for the Eastern District of Pennsylvania, Judicial Panel on Multidistrict Litigation). Many of the 85 cases claim that the plaintiffs suffered liver failure despite taking Tylenol as directed, and allege that McNeil Consumer Healthcare risked the lives of consumers by, among other things, making "conscious decisions not to redesign, re-label, warn or inform the unsuspecting consuming public."

According to the Centers for Disease Control and Prevention and the Food and Drug Administration, at least 500 people die each year from overdoses of acetaminophen, which can be found in Tylenol and more than 600 other common over-the-counter and prescription products. The "extra-strength" versions of Tylenol and other pain relievers with acetaminophen are especially worrisome, according to safety experts, considering that a typical two-pill dose of Extra Strength Tylenol contains 1,000 milligrams of acetaminophen, compared with 650 milligrams for regular strength.

The Rottenstein Law Group LLP maintains a website that contains information about the case and encourages those who believe they have suffered from Tylenol’s alleged side effects to visit its FAQ page for quick answers to their questions about the drugs side effects and lawsuits. If there are additional questions, those looking for more information can use the contact form to get in touch with a lawyer.