Dowling College to Be Newest Addition to NYS University System

One LI State Assembly candidate is proposing that New York State absorb the college’s debts and incorporate the school into the expansive state university “SUNY” system. 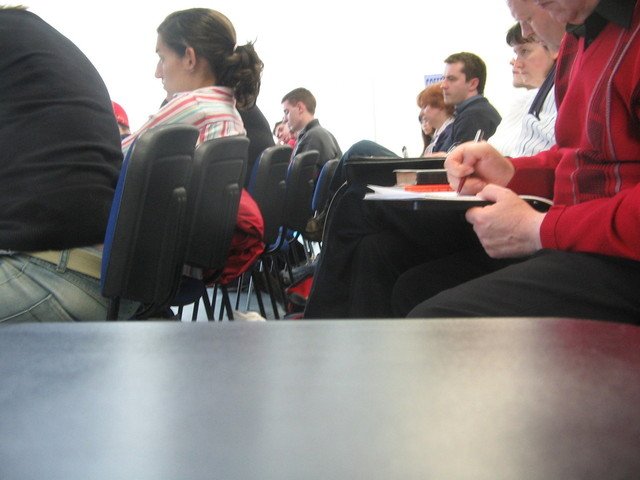 Oakdale, NY - August 31, 2016 - While the fate of Dowling College is largely unknown, including its assets and property, one Long Island State Assembly candidate is proposing that New York State absorb the college’s debts and incorporate the school into the expansive state university “SUNY” system.

“It’s a shame that a gem on the south shore of Long Island, which has been a bedrock of learning and higher education for over 50 years, has become Long Island’s latest victim of poor financial management,’ said Dr. Dean Hart. “ If elected, I propose to work on both sides of the aisle, and with state university administrators, to preserve Dowling College by absorbing it into the SUNY system.”

The fate of Dowling College’s historic and undeveloped waterfront campus in Oakdale, as well as its satellite properties in Shirley and Mastic, will all be in flux as the school tries to settle its debts.

“The last thing an institution of higher learning should become is a playground for high-end developers,” said Hart. “New York State has a responsibility to ensure that critical access to higher education is preserved for all Long Islanders, as well as the local economic activity that our surrounding south shore communities rely on.”

Dowling College has approximately $54 million in long-term debt. The last 4-year SUNY school to be incorporated was Empire State College in 1971. Dr. Dean Hart is running for the New York State Assembly in the 15th Assembly district on Long Island.