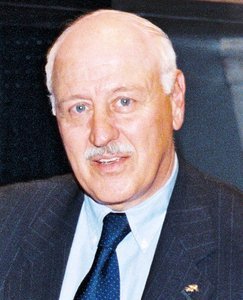 “With the high expenses of college, students should take advantage of every opportunity to offset the costs.  I’m hopeful that students in my district apply for the awards.  Nothing would make me more proud than to have our area residents be selected to receive one of the scholarships.”, said Senator LaValle.  Eligibility will be based upon the student’s grade point average, interest in pursuing a higher education, involvement in the local community as well as individual financial need.

The applications are available for download on Senator LaValle’s website (SenatorLaValle.com) or directly at http://www.nysenate.gov/press-release/senator-lavalle-announces-availabi... The deadline for filing is Friday, May 2nd.  Scholarships are scheduled to be awarded to be awarded on June 9th at the Conference’s Annual Legislative Conference Day.