A string of crimes on Long Island have involved machetes. 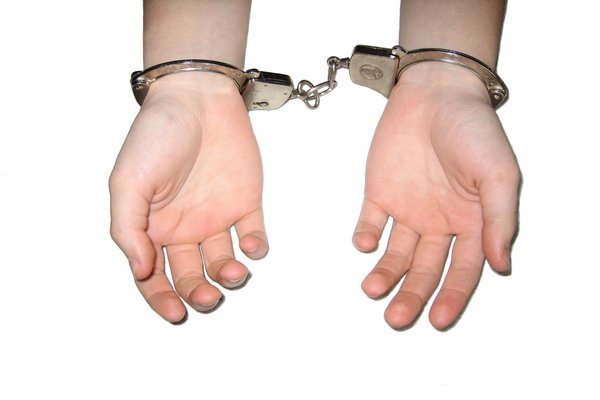 While police have indicated no link between two separate recent robberies on Long Island, there have been a string of attacks on Long Island residents involving the use of machetes.

Shortly after 11 p.m. on Thursday, a home on Surrey Circle in Shirley was robbed and the two men committing the crime were carrying machetes as they forced their way inside. The robbers slashed two people in the home, leaving one with a gash on the head and leg injuries to the other victim. The robbers also stole cash and cell phones.

Just 45 minutes later and about 42 miles away, a man and a woman located outside a Westbury deli were approached by two men, one with a machete and the other with a .38-caliber gun. The robbers demanded valuables from the victims and fled the scene with the woman’s purse.

The robbers in the latter incident were found following a search by police to the area with a police dog. The robbers were found hiding in the yard of a home with the weapons stashed under a bush and charged with robbery and criminal possession of a weapon.

On Aug. 24, a 50-year-old man in New Cassel was slashed with a machete in an attempted robbery of his bicycle.