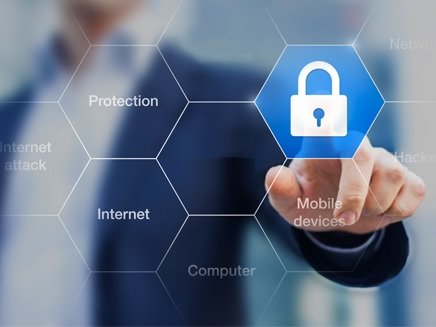 Amityville-based NAPCO is growing its business in providing security to schools.

The San Diego Unified School District has decided to use NAPCO's Continental Access control system in its schools throughout the district’s more than 200 schools with 135,000 students and 6,500 teachers.

Amityville-based NAPCO said the project is “ongoing with more installations being completed every day.”

The system allows schools and others to initiate a lockdown in 10 seconds, according to NAPCO. It also tracks the names of people entering and exiting the building during the day.

CEO Richard Soloway said he’s proud that the district is installing this product, and added that it “is just one of the many school districts who have chosen to use the system.”

NAPCO recently said that Pepperdine University, in Malibu, also in California, had also decided to use NAPCO products.