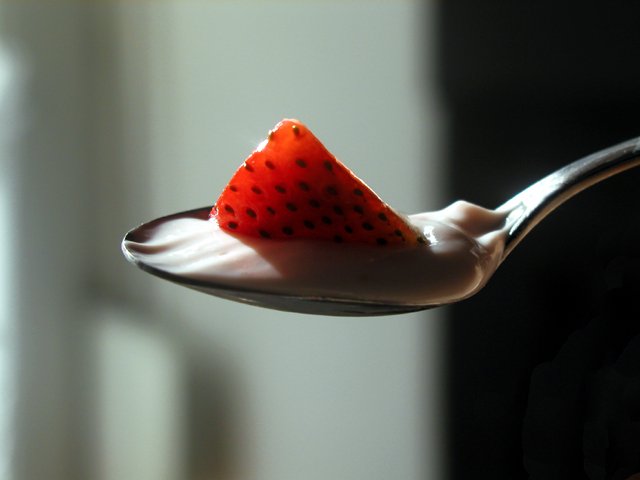 Albany, NY - July 9, 2013 - Governor Andrew M. Cuomo today announced that New York State has been selected as one of four states across the country to participate in the U.S. Department of Agriculture’s National Greek Yogurt Pilot Program within the National School Lunch Program for the 2013-14 school year. In March 2013, the Cuomo Administration sent a letter to USDA Secretary Tom Vilsack about the program, and the Governor’s Office in Washington, D.C. maintained a continual dialogue with USDA staff over the last five months to ensure New York, the top yogurt producing state in the nation, was selected for the pilot program. As a result of this decision, USDA is now seeking bidders to supply 4-ounce and 24-ounce containers of Greek yogurt to schools across New York.

“It is fitting that New York – the largest producer of yogurt in the nation – has been selected to participate in this national school lunch pilot program,” Governor Cuomo said. “It is a win-win for the state, exposing our students to a nutritional product and expanding the marketplace for Greek yogurt producers and suppliers in New York State. This is a great opportunity to promote New York-made products and encourage healthy eating in our communities.”

In January, USDA announced that it would begin a pilot program to test the cost-effectiveness of including Greek yogurt in school meal programs. Greek yogurt offers higher nutritional benefits than traditional yogurt with less sugar, carbohydrates, sodium and lactose as well as an increase in protein per ounce. Arizona, Idaho and Tennessee will join New York in this first-ever pilot program.

Companies interested in applying for this pilot program can find more information at this link.