Misonix Approved to Market Across Europe

Misonix has been approved to sell a medical device in the European Union. 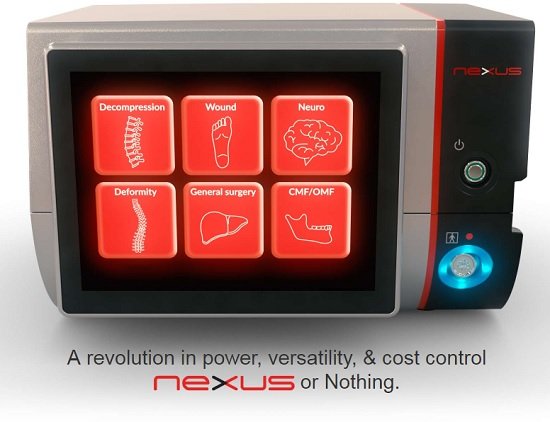 Misonix's Nexus has been approved for sale in the European Union.

Photo by: Courtesy of Misonix

Farmingdale-based Misonix has won the approval of a European regulator to market an ultrasonic medical device in that region.

The maker of ultrasonic medical devices said it obtained the Conformité Européene or CE mark of approval for its Nexus device.

This isn't identical to, but is in many ways similar to approval from the Food and Drug Administration in the United States, required to sell in this natoin.

The approval indicates the product meets the requirements of the European Medical Devices Directive, which lets the company market it across the European Union.

CEO Stavros Vizirgianakis called the approval an “important leap forward” for Misonix and said this will let his company “expand our footprint and diversify our revenue across markets and procedures.”

He described Nexus as a “highly integrated, easy-to-use system” that “will benefit both health care providers and patients.”

Vizirgianakis added that Nexus incorporates “the latest advances in ultrasonic technology for increased efficiency and efficacy.”

The device can be used for spine surgery, neurosurgery, orthopedic surgery, cosmetic surgery, laparoscopic surgery, and other surgical and medical applications.

Misonix, which sells and distributes products in more than 45 nations, has touted Nexus as a new generation of devices.

The company recently announced that it was acquiring Solsys Medical, the maker of the TheraSkin device, in a stock transaction, as it seeks to expand both organically and through acquisition.