The Fourth Squad is investigating a Burglary that occurred on Tuesday, January 20, 2015 in Inwood. 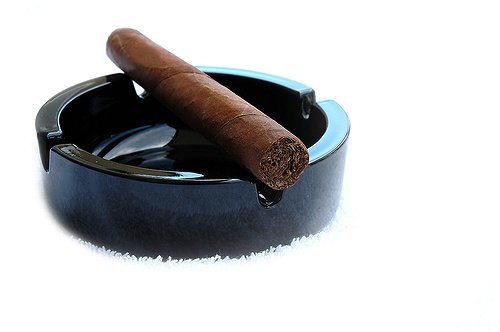 According to detectives, a male employee, 48, of the Discount Supermarket, 441 Bayview Avenue closed and secured the business on January 20, 2015 at 11:53 pm.  When the victim returned at 6:00 am he entered the store and found power to be off.  The victim went inside to find an ATM machine and safe pried open along with two cash registers broken into with an undetermined amount of US currency missing.

Approximately $1500 in cigars and cigarettes and $200 in other merchandise were also taken.  An investigation determined that that the unknown subject(s) cut the hinges on a rear door and entered the store.