A Yaphank bridge will be renamed in honor of Air National Guard Staff Sgt. Louis Bonacasa. 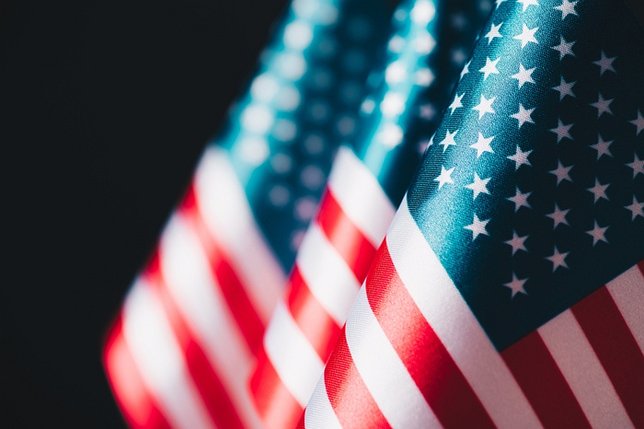 A Yaphank bridge will be renamed in honor of Air National Guard Staff Sgt. Louis Bonacasa of Coram who was killed in Afghanistan four years ago at age 31.

Governor Andrew Cuomo announced the legislation on Friday, August 9. The bridge, currently called Brookhaven Bridge, will be renamed the "SSgt Louis Bonacasa Memorial Bridge." The bridge is in on Yaphank Avenue between the northbound and southbound service roads of the Long Island Expressway, within the town of Brookhaven.

Bonacasa served for 14 years and was a member of the New York Air National Guard’s 105th Base Defense Squadron. He was one of six American military members killed in a suicide attack that took place on December 21, 2015 near Bagram Air Base.

Prior to serving in Afghanistan he had served in Iraq, Qatar and Saudi Arabia. According to the New York State Senate website, Bonacasa was the recipient of numerous awards and decorations including the Bronze Star with Valor, Purple Heart, Air Force Achievement Medal with oak leaf cluster, Combat Action Medal and Global War on Terrorism Expeditionary Medal.

In a statement, Governor Cuomo said, "Staff Sergeant Bonacasa was a hero who made the ultimate sacrifice and we owe him and his family the greatest debt of gratitude. Naming this bridge in his honor is our tribute to his valor and his service to our nation."