Both Newspapers and Communication Professionals are critical to chronicling the current history of African Americans. Kudos to LongIsland.com for serving as anchor for delivering news to diverse communities across Long Island. 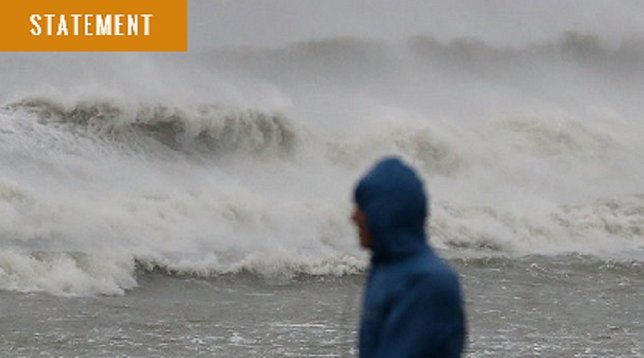 New York, NY - August 9, 2016 - Black Newspapers and Communication Professionals in New York Critical to Chronicling Current History of African Americans. The first African American Newspaper in the United stated was published by Samuel Cornish and John Russwurm, and was named Freedom’s Journal in 1827. Another newspaper developed around this time was The North Star founded by Frederick Douglass.

Such publications such as the New York Trend Newspaper has persevered for more than two decades bringing quality news to the African American Community online and in print in one of the largest media markets in the world.  Star Journal News is an up and coming leading publication online and in print which brings unique hard to find stories to the market and supplies a new format of digital advertising to small business owners, professionals, Authors, etc.

The Star Journal News also offers an opportunity for directory listings, author’s special advertising section, and a visitor’s guide for those looking for unique things to do in the tourist capital of the world NYC.  A call for diversity in advertising from institutions such as universities, colleges, government agencies, and private sector companies to support the concept of supporting newspapers is a wise choice to support a market of 30 Million African Americans in the United States whose budget is larger than some countries in the world.

Both Newspapers and Communication Professionals are critical to chronicling the current history of African Americans.  A push to diversify the communications arena with more minorities will allow people who view their stories through different lenses to chronicle the news in a unique way based on what they see and how they are inspired to tell the story.

A couple of organizations are currently making a difference on a national and local level and they are the National Association of Black Journalist and National Black Public Relations Society and a local chapter of the Black PR Society called Black Public Relations Society of New York (BPRS-NY).  Mainstream media is an important concept in America, but opening up the doors of opportunity is an even greater concept and speaks to a principle of making our society more fair and just for all Americans.

The Long Island African American Chamber of Commerce, Inc. supports the growth of African American newspapers nationally and on a local level and the diversification of the Communications Industry to include minorities across the board on both a local and national level throughout America.

Kudos to the LongIsland.com for serving as a anchor for delivering news to diverse communities across Long Island.