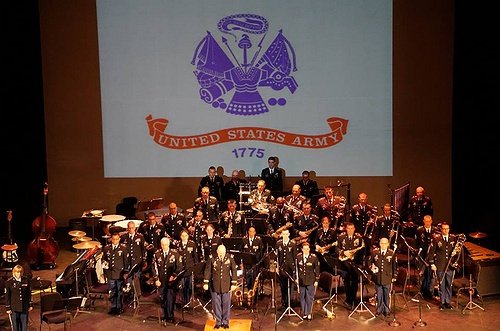 About Eisenhower Park
Eisenhower Park, operated by the Nassau County Department of Parks, Recreation and Museums, is located in East Meadow, with entrances on Hempstead Turnpike and Merrick Avenue. The Harry Chapin Lakeside Theatre is located near parking fields 6 and 6A in Eisenhower Park. Since Lakeside Theatre is a venue with no formal seating, concertgoers are urged to bring folding chairs or blankets. Special accommodations are available for disabled patrons, including reserved parking, easily accessible restrooms, and a convenient reserved location on the hill. Assistive hearing devices are also available for the hearing impaired upon request. For further information, contact the Parks Public Information Office at: (516) 572-0200 or visit the Nassau County Parks, Recreation and Museums website.