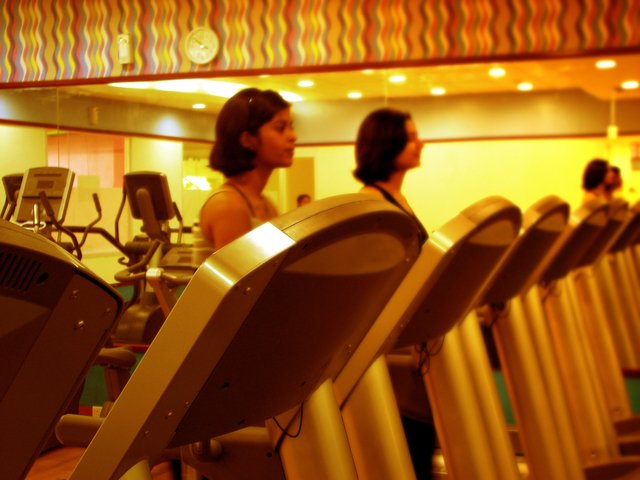 Review tips for consumers when considering a health or fitness club.

New York / Long Island, NY - August 8, 2016 - Attorney General Eric T. Schneiderman today announced a settlement with nine Synergy Fitness health clubs located in New York City and Nassau County to resolve his investigation of their compliance with the state’s Health Club Services Law.  The office received numerous consumer complaints against Synergy alleging the health clubs improperly billed consumers for memberships, misrepresented and unfairly applied their cancellation policies, charged fees that were not part of the contract and were unresponsive to consumer complaints. The health clubs agreed to modify their contracts to comply with New York State law and to pay $60,000 in penalties and fines.

The complaints the office received from consumers about Synergy included allegations that:

In addition, Synergy’s Membership Agreement contained provisions and terms that permitted automatic renewals without the consent of the consumer and failed to use the language mandated by statute for notice of cancellation without penalty in violation of the Health Club law.  Synergy also failed to post notices informing customers whether the facility filed a bond with the Secretary of State and how the consumer may obtain proof of the club’s compliance with the law.

Three of the settling health clubs are no longer in operation.  The six in operation are:

The clubs will also have to provide restitution to consumers who can demonstrate that since January 1 2014, they paid for health clubs services after cancelling their membership. Consumers who seek restitution should contact the club with which they contracted or file a complaint online with the Attorney General’s office or call 1-800-771-7755 by December 1, 2016.

The Attorney General previously reached settlements with nearly 100 health clubs requiring them to modify their contracts to comply with New York law.

Attorney General Schneiderman offered the following tips to consumers when considering a health or fitness club: