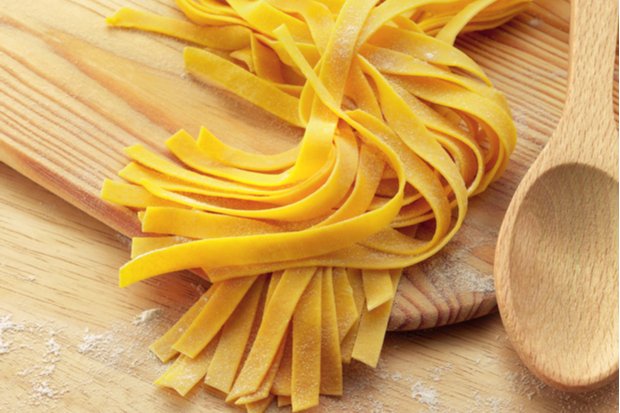 Long Island will never get tired of its pizza. A spate of new pizzerias opened this spring across the island and it seems there are never enough choices to satiate our appetite for a heavenly cheese pie.

Another new pizza place just opened in North Bellmore, serving up pizza and fresh-made pasta. They also have a menu of artisanal gelato made fresh on site.

On Yelp, Kris G, from Bellmore, said decided to stop in for dinner and wasn’t disappointed.

“They make all pasta fresh daily, we ordered two pastas, the fungi and the bolognese,” she wrote. “Both pasta dishes were really good and tasted really fresh. They also make homemade gelato, we tasted a few flavors and settled on the salted caramel. Overall a nice little restaurant with homemade pasta, gelato and brick oven pizza.”

Brian W, from Whitestone, Queens, described it in his review as “good people, better food!”

“I've yet to be anything less than happy after ordering from Gusto,” he said. “Do yourselves a favor and stop by!”