A married couple of 20 years, both in their 70s, is found dead in their North Lynbrook home. The woman appears to have died of natural causes, but her husband is found with a self-inflicted ... 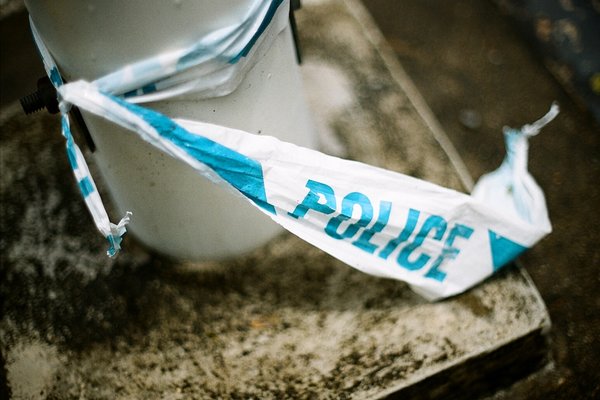 A call was received by police at about 9:40 a.m. today to investigate an incident at 22A Catherine Street in North Lynbrook. At the scene of the home, a dead man and woman were found. The deceased were both in their 70s and said to be a married couple of 20 years.

Nassau County homicide detectives were on the scene investigating all morning and medical examiners came on the scene just before 1 p.m.

Police are saying the dead woman died of natural causes, but an autopsy is still pending. The man had a gunshot wound that was self-inflicted.

The woman has been reported by detectives to be an invalid. The home is equipped with a handicap ramp.

A home health aide arrived at the house this morning, but could not enter. At that point the aide called the family who had someone come with a key. Upon opening the door, the bodies were discovered and a call was placed to police. The dead woman’s body was found in bed and her husband’s body was found nearby.