“I will continue to work with the Army Corps of Engineers and all affected by the deteriorated state of Moriches Inlet to complete this emergency dredge.” 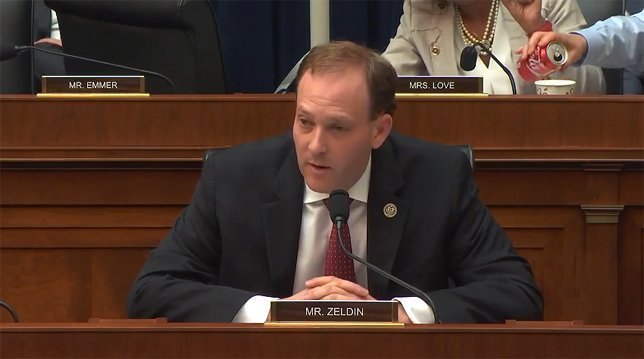