The Fourth Squad reports the details of an arrest for Assault that occurred on Saturday, July 5, 2014 at 9:41 P.M. in Inwood. 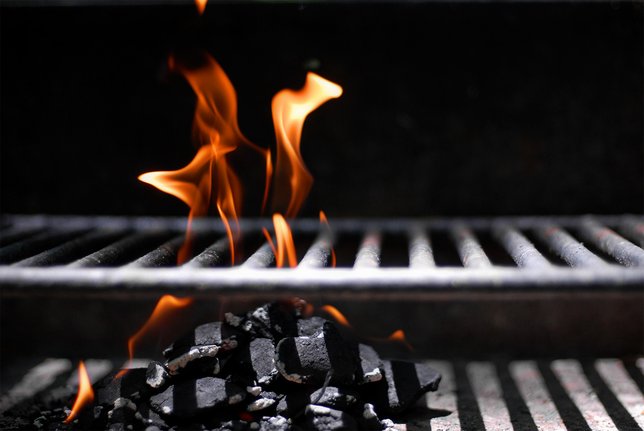 According to detectives, Frederick Walker, 43, of 433 Beach 40th Street, Far Rockaway during a dispute outside a Bayview Avenue residence grabbed female victim, 56, and threw her onto hot coals from a grill that he intentionally knocked over onto the sidewalk.  Defendant then struck victims head against sidewalk and stabbed victim in neck with a barbeque utensil.  A second victim, male, 59, attempting to pull defendant from female victim, struggled with defendant and was pushed onto hot coals.  Both victims were removed to an area hospital where they were treated for lacerations and burn injuries to their arms, hands and legs.

As defendant was being removed to an area hospital he did become combative kicking arresting officer’s hand, the officer was treated at a local hospital.

Frederick Walker is being charged with 3 counts of Assault 2nd Degree and Criminal Possession of a Weapon 3rd Degree.  He will be arraigned at First District Court on Sunday, July 6, 2015.