Defendant Shot and Killed Two Victims in Brentwood and Hempstead, Before Fleeing to Maryland, Where He Conspired to Kill a Third Victim. 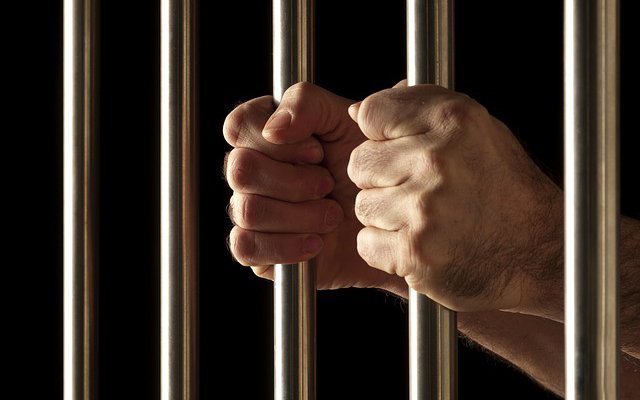