Mangano And Walker Join Automat In Celebrating 60 Years Of Business 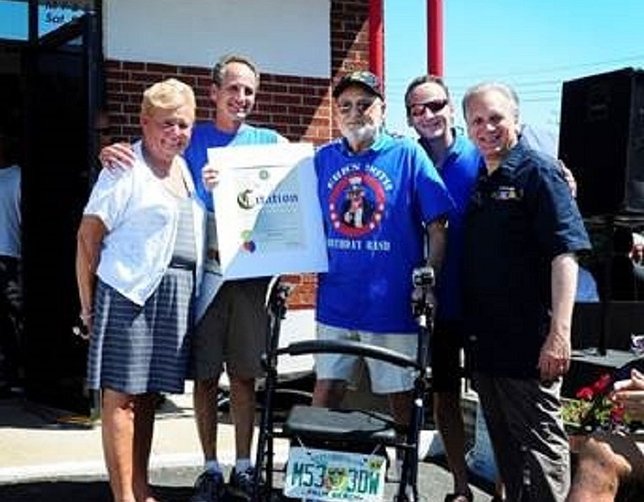 “We recognize Eric and his sons Tim and Roger for 60 years of hard work, dedication and commitment in maintaining a family-owned business here in Nassau County,” said county Executive Mangano.