Marilyn Brischler, 62, was found to be keeping 47 cats, 1 turtle and 1 parrot in deplorable conditions, authorities report.

SCPD have charged Marilyn Brischler, 62, of Lake Ronkonkoma with 49 counts of Animal Cruelty on June 20, 2017.

Lake Ronkonkoma, NY - June 21, 2017 - Suffolk County SPCA Detectives have charged a Lake Ronkonkoma woman with 49 counts of Animal Cruelty on June 20, 2017.
Marilyn Brischler, 62, of Lake Ronkonkoma, NY was charged with misdemeanor animal cruelty for failure to provide proper sustenance. Many were suffering from health issues. There were 47 cats, 1 turtle and 1 parrot living in deplorable conditions. The house was condemned by the Brookhaven Fire Marshal. The Brookhaven Animal Shelter assisted with the removal of the animals. 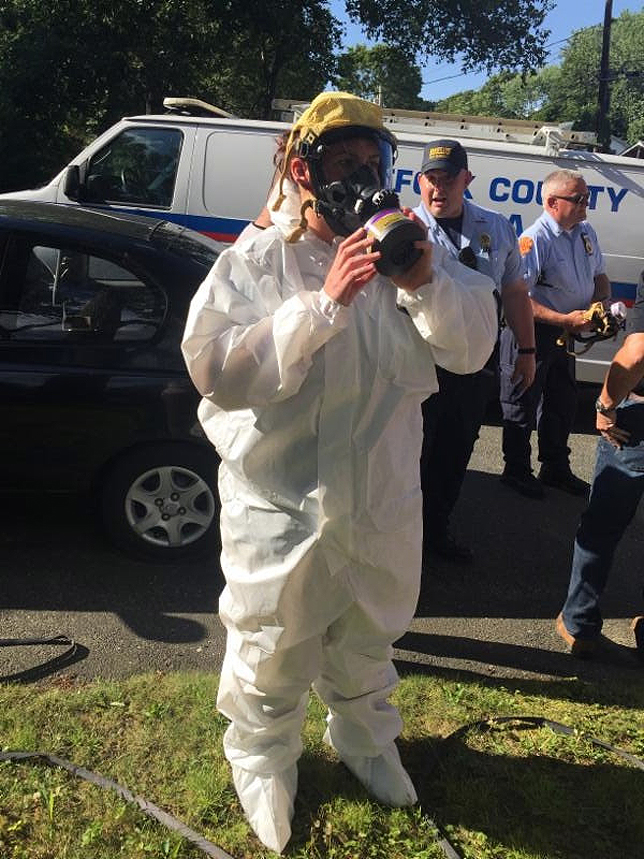