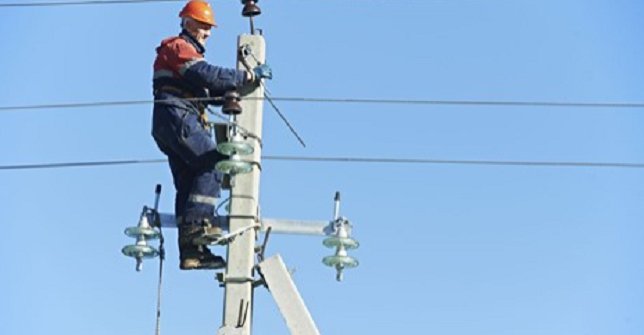 February 2016 is higher than the previous month.

The Power Supply Charge for February is 1.0217 cents per kWh higher than January’s Power Supply Charge. The increase is primarily attributable to the recent return to more normal winter weather which has resulted in increased demand for natural gas and thus higher projected prices in February for both the natural gas used to generate electricity and power that is purchased.