LI and NYC Animal Rights, Rescue and Advocacy Groups Urge Congress to End the Slaughter of Over 10,000 Dogs in China at Dog Meat Festival

Animal rights and advocacy groups along with Congressman Lee Zeldin to urge the Chinese Government to stop the slaughter of over 10,000 dogs at the Yulin Dog Meat Festival. 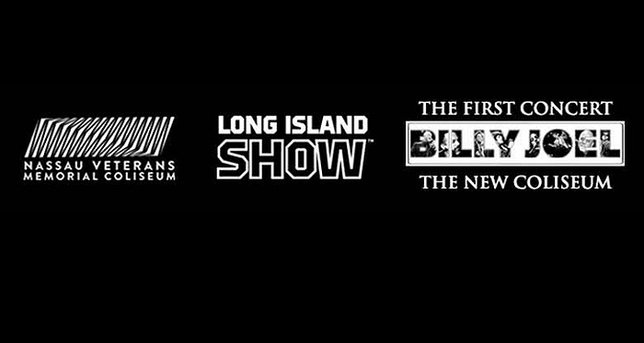 Groups travels to Washington, D.C. to urge Congress to end the slaughter of dogs in China at the Yulin Dog Meat Festival, which begins this week in Asia.

Washington, DC - June 20, 2016 - United States Congressman Lee Zeldin  (NY-1) of the Foreign Affairs Committee will join New York City and Long Island animal rights and advocacy groups at a press conference on Tuesday, June 21 2016 at 2 pm in Washington D.C. to urge the Chinese Government to stop the slaughter of over 10,000 dogs during the start of the Yulin Dog Meat Festival, which beings this week in Asia.

The popular Festival, in which dogs are tortured and eaten, has drawn international criticism with over 12 million people signing a petition in opposition. There have been protests in New York City, Los Angeles, and Washington D.C. and across the globe to stop this tragic animal abuse.

Global Strays of Manhattan, The Suffolk County SPCA, the Southampton Animal Shelter, and other advocacy groups across the region, will be urging members of Congress to stop this inhumane act. They will be bringing rescue dogs dressed in purple ribbons, the symbol of the anti-animal abuse movement.

Congressman Zeldin has co-sponsored a resolution, H. Res. 752, that condemns the Festival, which involves the cruel capture and killing of thousands of dogs. The resolution calls on the Chinese government and Yulin authorities to end the meat trade and better enforce food safety and animal transportation laws. It also urges the National People's Congress of China to enact an anti-animal cruelty law.

The International Humane Society is currently in China protesting the festival. Over 26 members of Congress are supporting the resolution.