There are four people going into Sunday with a tie for the lead at the 118th U.S.Open. 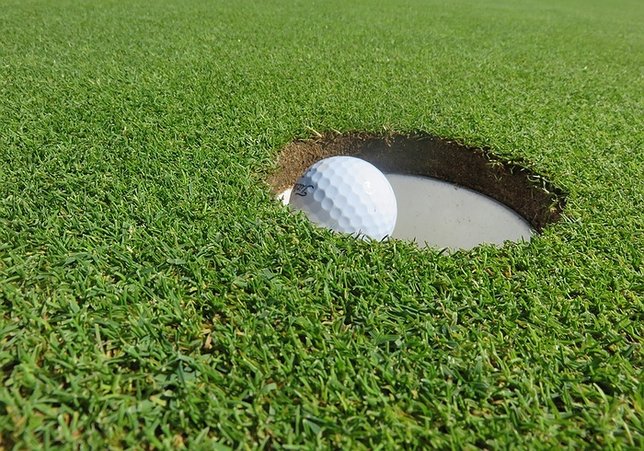 Suffolk County, NY - June 17, 2018 - They often call Saturday at a golf tournament ‘moving day’ and yesterday lived up to the name. Twenty-two players are within five shots of the lead after a hectic Saturday at the 118th U.S. Open at Shinnecock Hills Golf Club. Some players were moving the wrong way, including the 54-hole leader. Dustin Johnson was 6 over through his first 8 holes but managed to reel it in and finish with a 7 over round of 77. Moving in the right direction were Daniel Berger and Tony Finau, who both shot fantastic rounds of 66 to move themselves into a tie for the lead at +3.

Asked how he felt about the round Johnson replied, “I don’t feel like I played badly at all. 7 over, you know, usually is a terrible score but with the greens the way they got this afternoon, they were very very difficult.” When asked about some players complaining about the conditions of the greens and how he felt about it he replied, “For the most part we all had to play this afternoon”, but added “I felt like the speeds were a little inconsistent. I don’t mind it being fast, I don’t mind it being tough, but I felt like they were just a little inconsistent. Some greens were extremely fast and some were slow, so I felt like it was tough to get a good bead on the speed today.”

Phil Mickelson was involved in a very strange incident in which he hit his moving ball back towards the hole. On the 13th green Mickelson had a 12-footer for bogey and hit it past the hole. As the ball was rolling and looked like it was going to roll off the green, Mickelson jogged up to the ball and hit it back towards the hole. He then putted the bull in for a triple-bogey and was assessed a two-shot penalty for a 10. In a move that could have disqualified him he was not regretful, saying “I would do it again. I wanted to get to the next hole and I didn’t see that happening at the time without the two shots.”

There are four people going into Sunday with a tie for the lead. Defending champion Brooks Koepka will be playing with Dustin Johnson in the penultimate group while Daniel Berger and Tony Finau will have the honor of hitting last. It will be interesting to see how the USGA has prepared for today’s round and how it will play out for the current leaders.