The Suffolk County SPCA was called into action this morning to rescue a snake from a Holbrook apartment. 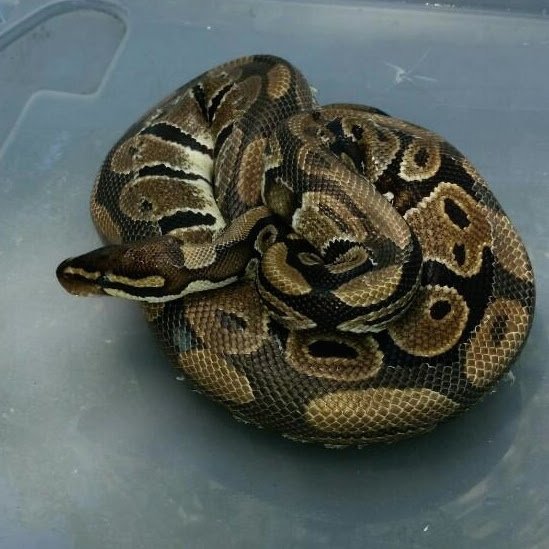 Holbrook, NY - June 16, 2014 - Chief Roy Gross of the Suffolk County SPCA said that Peter Wang and his wife of Pond Path Holbrook, were cleaning a basement apartment that had just recently been vacated when his wife moved one of the cushions on a couch and was startled by the snake.

Mr. Wang called the Town of Brookhaven Holtsville Ecology Center who called the SPCA.  When SPCA Officers arrived, they found a 3 foot long Ball Python in the couch.  It belonged to the former tenant and was going to be cared for by the upstairs tenant when it got loose.  Ball Pythons are legal to own and no charges have been filed, Gross said.