A couple living at an Oceanside condominium for more than 25 years have been found dead, with apparent gunshot wounds. Police have deemed it as a murder-suicide case and are continuing to investigate. 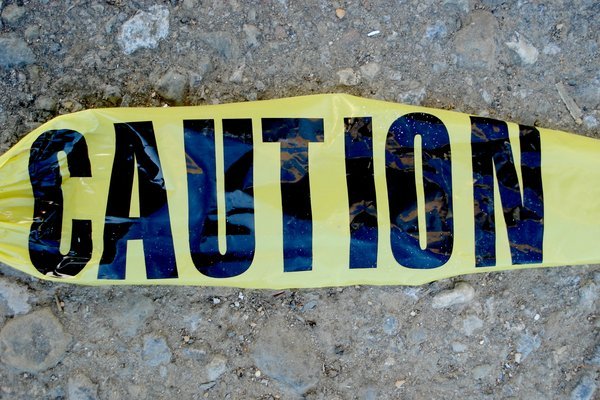 On Monday evening, Nassau County police discovered the bodies of a couple at an Oceanside condo. Police were responding to a call that came in from a neighbor requesting a check on the homeowners.

Christine Braun Johnson, 63, and James Johnson, 73, were both found dead with gunshot wounds.

Nassau County police have deemed this incident as a murder-suicide case.  Police said the man shot his longtime spouse and then turned the gun on himself. No further details are available at this time.

The couple resided at 2856 Nicole Court in Oceanside. According to a neighbor speaking with the media, the couple lived at the residence for more than 25 years and the man was a retired architect-engineer who loved fishing. His wife was an avid tennis player.