The once considered world's largest magnet will find a new home in Chicago. 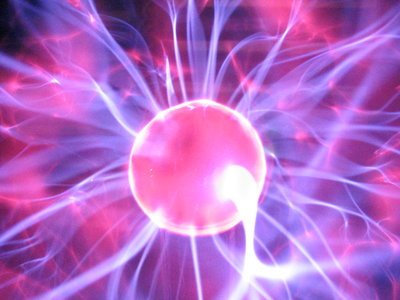 Scientists in Brookhaven National Lab are getting ready to move a 15 ton magnet from Long Island to Chicago. The Magnet will find a new home 3,200 miles away in the Department of Energy's Fermi National Accelerator Laboratory in Illinois. Due to the huge size of the magnet, the trip is set to be a month long.

When the magnet was created in the 1990’s it was the biggest of its kind. Now Brookhaven National Lab has no need for the structure and it will be used for a new experiment in the Fermi Laboratory called the Muon g-2. Muons are subatomic particles with the extremely short life span of 2.2 millionths of a second. Chris Polly, Manager of the Muon g-2 project, says the experiment could open the door to new discoveries in particle physics.

The total cost of the trip is $3 million but to build a new magnet would be $30 million. The long voyage from Brookhaven to Chicago is the cheaper alternative. A truck was created specifically for moving the magnet. The magnet is made of aluminum, steel, and superconducting coils. Parts of it can only be moved 1/8 of an inch at a time. Anymore movement and it’ll damage the magnet severely.

The magnet’s trip will start next Saturday. On the first day it’ll travel 1.8 miles from its location of the 5,300-acre campus to the front gate. The next day it’ll go six miles from William Floyd Parkway to Smith Point Park on the Atlantic Ocean. Once it’s on the Atlantic, it’ll go around the tip of Florida, up the Mississippi, through Illinois, and on the Des Plaines rivers.

Once it’s off the Des Plaines rivers, the magnet will take a two day trip to its new home in the Fermilab. Scientists in Illinois are hoping to get a roadblock from the police for a smoother ride.