Fourth Squad detectives report the arrest of a Roosevelt man on Sunday, June 14, 2015 at 10:53 am in Valley Stream. 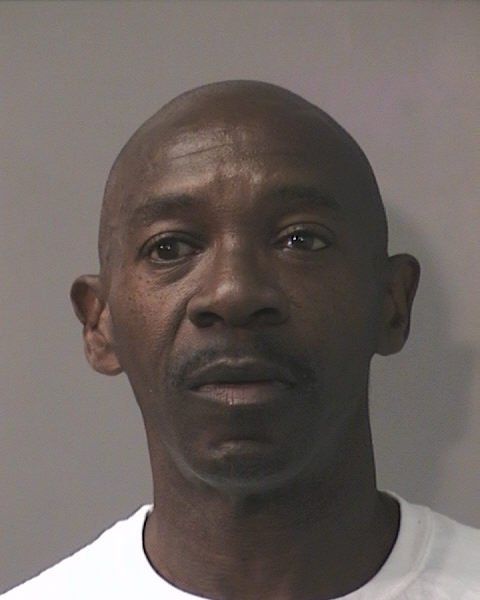 According to detectives, while inside Kohl’s department store, 1098 Green Acres Mall, Henry Bryer, 57, of Roosevelt, was observed by store security in possession of a screwdriver with the intent to pry open a cash register. Bryer was recognized by security from a prior incident where a cash register was pried open and cash was removed. 911 was called and upon police arrival Bryer was placed under arrest without incident.

A subsequent investigation revealed that Bryer was responsible for similar thefts from the following stores where cash registers were pried open and cash was removed from within:

The defendant is charged with two (2) counts of Criminal Mischief 3rd Degree, five (5) counts of Petit Larceny and Possession of Burglar's Tools. He will be arraigned in First District Court, Hempstead on 06/15/2015.