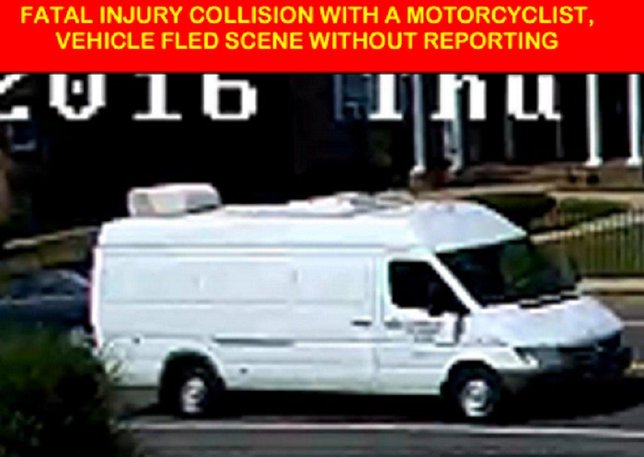 Under the program, violators will plead guilty to a lesser charge (4 points and $283 fee) and waive their appeal, while still paying their full fine on the date of disposition. Their court case will be adjourned for approximately 120 days. Within 10 days, they must register to have a device installed in their vehicle, at their own cost (approximately $125), which will prevent the unlawful use of any electronic device by the motorist. The device will be monitored and will generate a report, to then be presented on the adjourned court date. If the report is deemed satisfactory by TPVA, the original plea will be reduced to a plea of guilty to Vehicle Traffic Law 1202(b) and a no point violation will be substituted. The fine previously imposed and paid will remain the same. If the report is not submitted, or deemed unsatisfactory, the original plea will be entered and 4 points will be placed on the motorists’ license.

The National Highway Safety Administration has reported that since 2012, distracted driving was the cause of 18% of all fatal crashes and that a motorists using an electronic device is 23 times more likely to be in crash. The Nassau County Traffic Safety Board reports that crashes related to texting-while-driving increased in the County from 87 in 2014 to 112 in 2015. Approximately 8,000 violations were issued in Nassau County for distracted driving by law enforcement agencies in 2015.