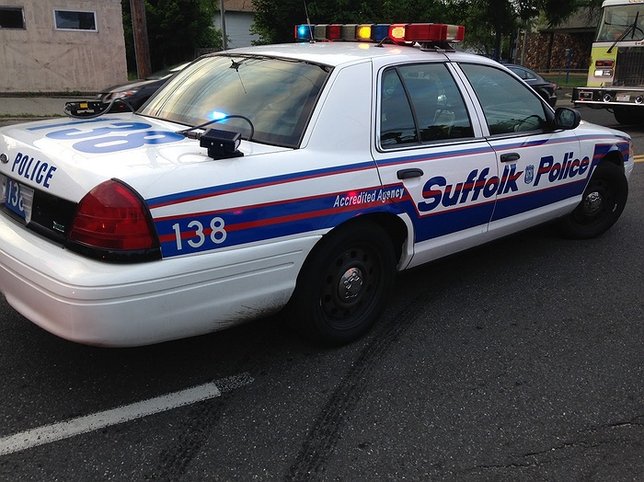 Timothy Flythe, 17, of Huntington Station, was arrested for possession of five stolen ATVs.

Suffolk County Police Second Precinct Patrol officers responded to a call from a complainant who observed his stolen ATV in Huntington Station at approximately 3:40 p.m. Further investigation by Second Squad detectives, led to the recovery of five stolen ATV’s. Three of the ATV’s were reported stolen in the Huntington area, one was stolen from West Islip, and another from Nassau County. A sixth ATV was impounded for further investigation.

Police ask anyone who may have further information to contact Second Squad detectives, at 631-854-8252.