The Seventh Squad reports the arrest of a Queens man for Criminal Possession of a Forged Instrument on Friday, June 05, 2015 at 10:10 a.m. in Massapequa. 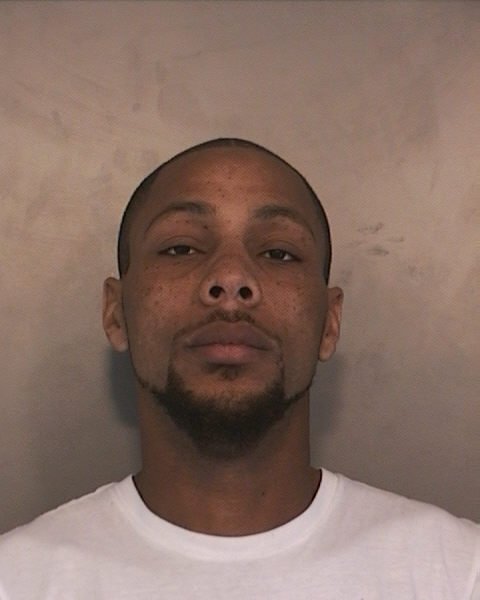 According to detectives, Keith Poliard, 36 of 111th Avenue, Jamiaca entered Infinity of Massapequa on May 28, 2015 and ordered two tires using a forged credit card. On Friday, June 05, 2015 the dealership notified the Seventh Precinct when Poliard returned to pick up the tires.  As police arrived the defendant fled in his vehicle striking a parked car in the dealer lot.

He continued onto the Southern State Parkway westbound where First Precinct Officers were able to stop the vehicle and place Poliard under arrest. During his arrest Poliard was found to be in possession of numerous counterfeit credit cards. There were no injuries reported.

Poliard is charged with (5) five counts of Criminal Possession of a Forged Instrument 2nd degree, Criminal Mischief 4th degree, (2) two counts of Identity Theft 2nd degree, Unlawful fleeing a Police Officer 3rd degree, and Leaving the Scene of an Incident. He will be arraigned on Saturday, June 6, 2015 at First District Court in Hempstead.

Detectives request anyone who believes they me be a victim of the defendant to contact Nassau County Crime Stoppers at 1-800-244-TIPS.