Rep. Kathleen Rice responds to recent covert tests conducted by the Department of Homeland Security at several of the nation’s busiest airports. 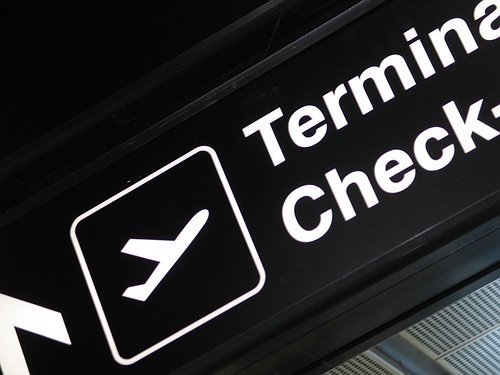 Statement from Representative Kathleen Rice:
“These reported results are more than disappointing, they’re a damning indictment of TSA’s ability to keep weapons and explosives off of planes and keep passengers safe. I recognize that these investigators know TSA protocols and use that knowledge to exploit weaknesses and push the boundaries in order to improve airport security, but we also have to recognize how devastating the consequences would be if terrorists and criminals had even a fraction of the investigators’ success rate.

“Although the final report is not yet complete, I expect that upon its completion, officials from DHS and TSA will be prepared to testify before the Transportation Security Subcommittee to discuss why these aviation security gaps still exist and what actions we need to take to eliminate them.”