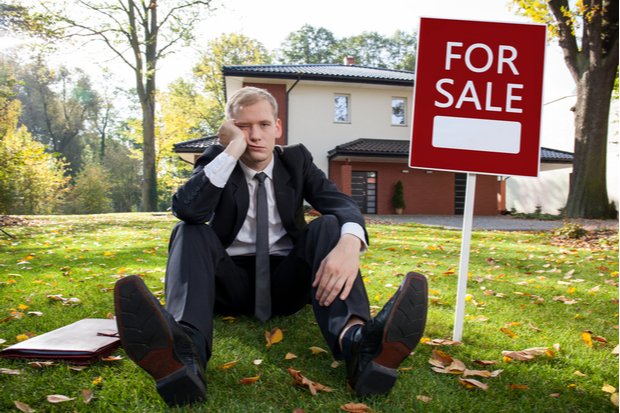 Home sales on Long Island took a nosedive during the Covid-19 pandemic while the industry as a whole was put on pause in New York State.

Numbers reported by OneKey MLS showed that closed sales of homes in Suffolk, Nassau and Queens dropped by more than 30% from March to April. In April 1,613 homes closed compared to 2,313 in March. In April 2019, there were 2,912 homes that went to closing, a 45% drop from last year.

In Suffolk, 676 homes went into contract this April compared to 1,799 the year before, a decline of 62%. Nassau saw a similar cratering of pending homes for sale with 403 houses in contract compared to 1,335 last year, a 70% drop.

The increase comes in spite of the market area being an epicenter of the Covid-19 pandemic, according to a statement released by OneKey MLS.

Available inventory dropped slightly month-over-month from March to April this year by 6%. There were 13,875 homes on the market in April compared to 14,780 in March. But, that number is down 21% from last year this time, which was at 17,546 units.

The drop in sales activity was expected, according to One Key due to the pandemic.