Governor Signs Legislation Delivering $2.5 Billion to Advance the Construction and Preservation of More Than 110,000 Units of Affordable and 6,000 Units of Supportive Housing Over the Next Five Years. 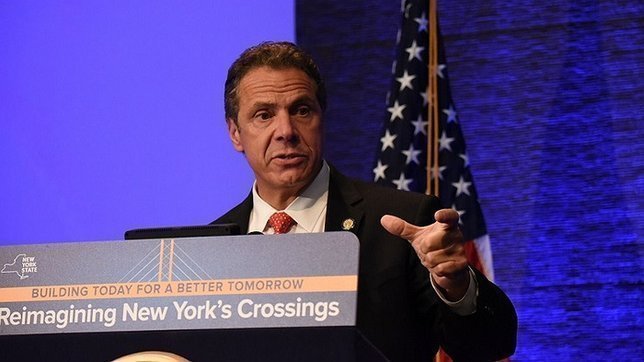