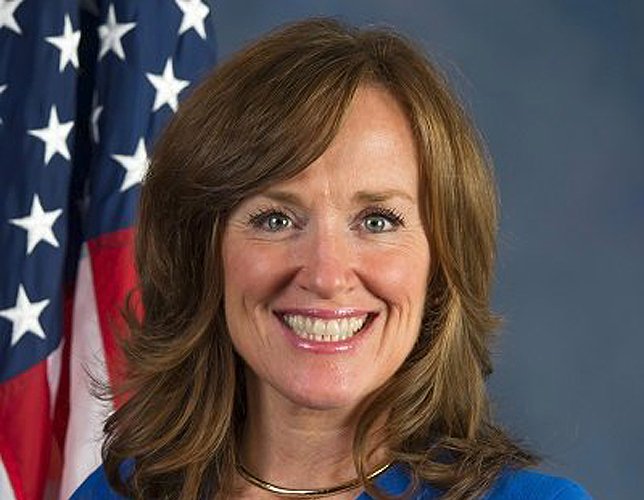 Mineola, NY - May 18, 2017 - U.S. Representative Kathleen Rice of New York, the top Democrat on the Homeland Security Counterterrorism and Intelligence Subcommittee, today introduced legislation that directs the Department of Homeland Security (DHS) to conduct a threat assessment regarding the use of virtual currencies such as Bitcoin to carry out terrorist activities or to provide material support for terrorist organizations. H.R. 2433, the Homeland Security Assessment of Terrorists’ Use of Virtual Currencies Act, comes days after an unprecedented cyberattack infected more than 200,000 computers around the world with ransomware – software that seizes a computer’s data and demands a ransom payment in Bitcoin in exchange for the data’s return. The bill also follows a recent Center for a New American Security report that explores the potential threat of virtual currencies being used on a larger scale to finance terrorist activities and support terrorist organizations. While terrorists’ use of virtual currencies has so far been limited, the report concludes that the threat could grow significantly and quickly as terrorist organizations become more technologically sophisticated and virtual currencies become more widely accessible. In order to more effectively combat terrorists’ use of virtual currencies, the report recommends that policymakers and intelligence and oversight officials take steps to better understand and more closely monitor the evolving threat.
Rep. Rice’s bill, H.R. 2433, will be considered during a Counterterrorism and Intelligence Subcommittee markup tomorrow, May 18th, at 10:00 a.m.
“Last week’s unprecedented ransomware attack demonstrated how rapidly cyber-threats are evolving and how urgently governments and private companies must evolve to protect themselves,” said Representative Kathleen Rice. “Research suggests that terrorists’ use of virtual currencies has been limited so far, but with groups like ISIS becoming more technologically sophisticated and virtual currencies becoming more accessible, the table is set for this threat to grow significantly in a very short time. We need to confront this threat immediately, and the first step is to fully assess and understand it.”
H.R. 2433 requires the Under Secretary for Intelligence and Analysis of the Department of Homeland Security, in coordination with appropriate federal partners, to develop and disseminate a threat assessment regarding the actual and potential threat posed by individuals using virtual currency to carry out terrorist activities and/or provide support or resources to a Foreign Terrorist Organization. The threat assessment must be completed within 120 days of the bill’s enactment, and will be shared with state, local and tribal law enforcement officials, including officials that operate within state and major urban area fusion centers through the DHS State, Local and Regional Fusion Center Initiative.
The full text of the bill is available here.