Freeport Man Assaults AMT While Being Transported to Hospital, Arrest Made 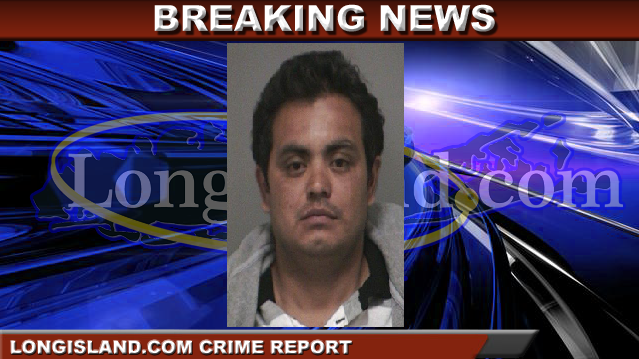 Jose Torres, 29, of Freeport, was placed under arrest for assaulting an AMT while being transported to the hospital.

According to detectives, Freeport Police responded to a home on Ray Street where they found Jose Torres, 29 of Freeport, in the front yard intoxicated.

The officers called a Nassau County Ambulance to transport Torres to the hospital. While stopped at the light at Hempstead Turnpike and 3rd Street Torres became agitated. He began to remove his safety straps and then punched the Ambulance Medical Technician in the face.

Torres pushed him to the ground, continually punching him in the head and body.  The AMT was able to deploy his Oleoresin Capsicum (OC) spray, but Torres continued to fight with him until additional officers arrived. They removed Torres from the rear of the ambulance in an attempt to place him under arrest. Torres continued to resist, but was eventually secured and transported to the hospital. The AMT was treated for an injury to his hand and wrist.

Torres is charged with Assault 2nd degree and Resisting Arrest. He will be arraigned on Monday, May 16, 2016 at First District Court in Hempstead.