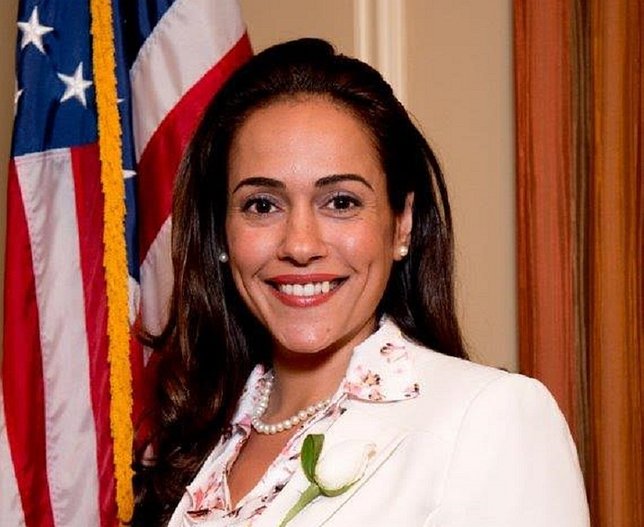 In a letter to Reps. John Carter and Lucille Roybal-Allard, Chairman and Ranking Member of the House Appropriations Subcommittee on Homeland Security, Rice, Payne and Keating note that several airports across the country have recently reported significant increases in wait times at security checkpoints due to inadequate TSA staffing levels, and the problem is expected to grow more severe as the number of passengers traveling through American airports peaks in the summer months.

Officials at the Port Authority of New York and New Jersey warned TSA this week that they may be forced to privatize security at LaGuardia, Kennedy, and Newark Liberty airports if TSA does not increase staffing levels, and officials at Atlanta’s Hartsfield-Jackson Airport raised the same possibility earlier this year.

TSA has requested that appropriators redirect $34 million from TSA’s current budget so that the funds can be spent to hire additional TSOs and provide overtime pay. Rice, Payne and Keating urged Chairman Carter and Ranking Member Roybal-Allard to approve the request, as their counterparts in the Senate did last week. The full text of their letter is available here.

“The shortage of TSA screeners is causing a lot of problems for passengers in airports across the country, and it’s only going to get worse this summer,” said Representative Kathleen Rice. “We need to act now to get more screeners on the ground at airport checkpoints, or we can expect even longer lines and wait times, more passengers experiencing travel disruptions, and more airports forced to consider privatizing security. TSA already has this $34 million in their current budget, and we need to let them use it to increase staffing levels and prepare for the heightened demand that we’ll see in the coming months.”

“The shortage of screeners at airports across the country, and particularly at Newark Liberty International Airport, is not only causing significant disruptions to travel plans for an increasing number of passengers, it is also putting more strain on already overworked transportation security officers,” said Congressman Payne, Jr. “The problem is only going to get worse, with the 2016 summer travel season estimated to be the busiest in terms of commercial air travel since the economic downturn in 2008. It is absolutely critical that Congress quickly acts to reallocate the $34 million already in TSA’s budget to ensure that the agency can address the shortage of screeners and meet the demands of increased travel.”

“TSA has an often overlooked but direct role to play in our regional economic stability,” said Congressman Bill Keating, who represents Massachusetts’s South Coast, South Shore, Cape, & Islands.  “It is the responsibility of TSA to ensure the security of our nation’s airports and passengers – thus supporting millions in revenue from tourists and business travelers alike. Lengthy and burdensome delays caused by a shortage of TSA personnel will adversely impact not only New England’s local businesses and communities, especially during the peak of the tourist season, but communities across the country whose local economies rely on tourism.”