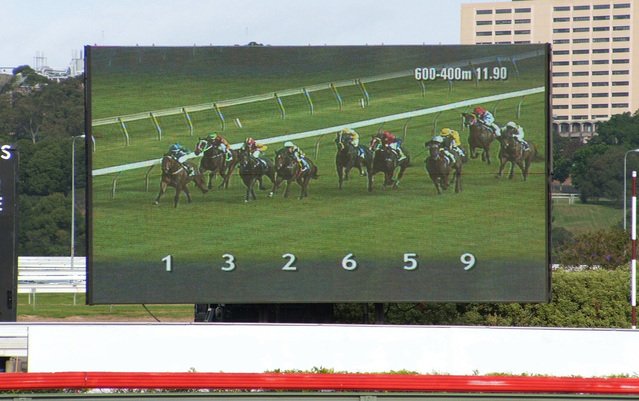 “Over the past week, many residents and community leaders in my district have expressed serious and well-founded concerns about plans for a video gambling parlor at Belmont Park. I share those concerns, and I feel strongly that this project is not in the community’s best interests. This decision-making process lacked transparency and failed to include any input from residents, giving them all the more reason to feel that this facility is being forced into their backyards by people who won’t have to live with the consequences. The supposed benefits to the community seem like an afterthought, a vague promise of good things to come in order to distract from the fact that bringing video gambling to Belmont will likely lead to an increase in crime, traffic and demand for public services and a decline in quality of life for families and homeowners in Floral Park and Elmont. Instead of relying on people to lose bets at Belmont Park, let’s invest our time and resources in long-term, community-based economic development that creates good jobs, spurs innovation, and strengthens the entire community.”