All New, All Star Comedy Shows At Bay Street Theater on Friday, May 12 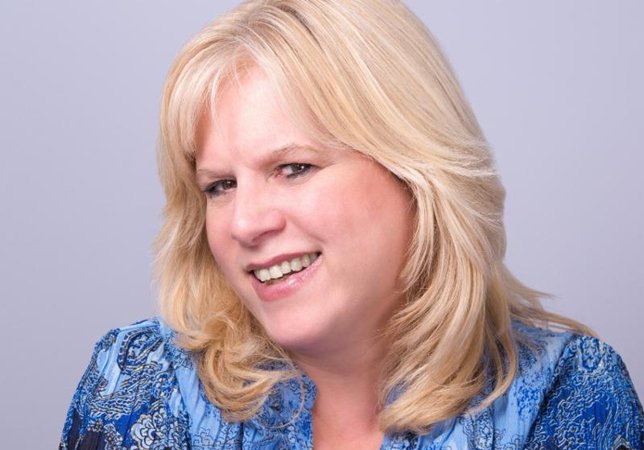 Sag Harbor, NY - May 1, 2017 - Bay Street Theater & Sag Harbor Center for the Arts is pleased to announce that Marion Grodin will host an ALL NEW ALL STAR COMEDY SHOW on Friday, May 12 at 8 pm. Tickets are $30 in advance, $40 day of and are available online at www.baystreet.org, or by calling the Bay Street Theater Box Office at 631-725-9500. The Box Office is open Tuesday through Saturday 11 am to 5 pm.
The ALL STAR COMEDY SHOW features the rising stars of comedy. Host Marion Grodin (Conan, Gotham Live, The View) will also be performing along with Angelo Lozada (warm up comic for The Daily Show, award-winning web series Get Some) and Brad Trackman (The Late Late Show, Comics Unleashed).
The All Star Comedy shows are sponsored in part by Forever Bungalows, WBAZ and Page.
Bay Street Theater & Sag Harbor Center for the Arts is a year-round, not-for-profit professional theater and community cultural center which endeavors to innovate, educate, and entertain a diverse community through the practice of the performing arts. We serve as a social and cultural gathering place, an educational resource, and a home for a community of artists.