You’ve Got Mail! Or So You Think – AOL Investigating Security Breach on User Accounts

AOL email users and recipients of mail from AOL user accounts need to be aware of a new cyber attack! 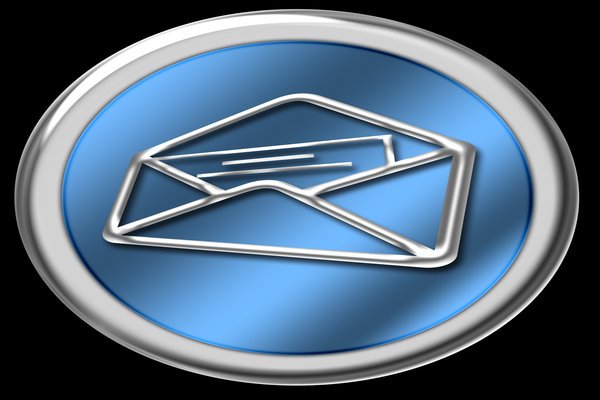 AOL email users, you’ll want to check if your email account has been compromised. The company said today that it is investigating a security breach involving unauthorized access to a number of user accounts.

A number of AOL users have reported that their contacts have received spam emails from their user account. Under these scenarios, the account may not have necessarily been hacked, but rather spoofed.

Email spoofing occurs when a spammer sends out emails using the individual’s email address in the From: field of the email to make it appear as though it is from that individual when it is in fact originating from the spammer’s email account.

To find out whether your AOL email account has been hacked or spoofed, AOL advises to see if you’ve received mailer-daemon error messages, or returned emails, in your inbox that don’t match up with emails you actually sent. If you also have emails in your sent folder that you did not send, then you have been hacked.

AOL began an investigation into this security incident when it noticed a “significant” amount of spam emails appearing as “spoofed emails from AOL addresses.

AOL has advised its users to change the password to their account. And if emails are received from a “@aol.com” account to not click on it if it appears suspicious or contains a link.

AOL has tens of millions of email account holder. It is believed the security attack impacts about 2 percent of its accounts.

The investigation continues with federal authorities. It is believed hackers may have obtained email addresses, postal addresses, encrypted passwords and answers to security questions used to reset passwords.

Worries of security have many people on edge, particularly following other incidences like with Target and Michaels.