Pellegrino: "We cannot allow wealthy special interests like ‘Big Oil’ to bully their way onto public lands and waters and make a profit off endangering our communities." 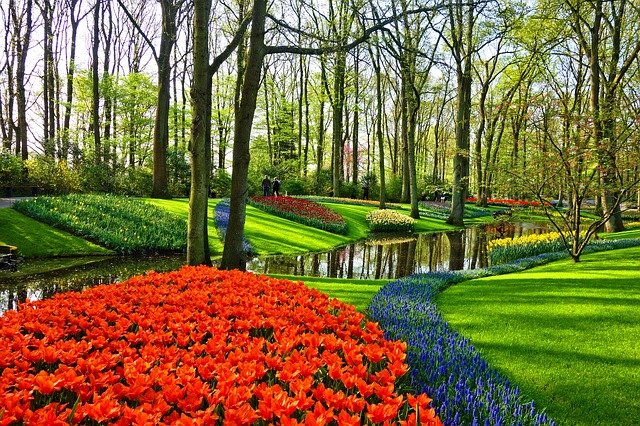 Long Island, NY - April 27, 2018 - Assemblywoman Christine Pellegrino (D-Babylon/Islip/Oyster Bay) announced that she helped pass critical legislation to preserve the environment, including a measure to prohibit offshore drilling. She also introduced a resolution to commemorate the 48th anniversary of Earth Day (K.1039).
“Long Island’s beaches and parks are like no other,” Pellegrino said. “We’re fortunate to call this our home. But it’s also our responsibility to be good stewards of the land. It’s up to us to keep our water safe, our soil clean and preserve our natural resources to protect our families, businesses and local industries.”
One of the biggest threats facing Long Island is offshore drilling, with Pellegrino saying that every phase – from exploration to extraction – is inherently dangerous. Even a small problem could be catastrophic for the health and economies of coastal communities, she notes. To protect the South Shore, Pellegrino sponsored and passed legislation to prohibit offshore drilling and bar the state Department of Environmental Conservation (DEC) and Office of General Services from approving leases that would boost oil or gas production from federal waters (A.9819).
“We cannot allow wealthy special interests like ‘Big Oil’ to bully their way onto public lands and waters and make a profit off endangering our communities,” Pellegrino said.
In addition, oil spills from train derailments and leaky storage facilities also threaten communities across the state. These spills can contaminate water and soil as well as endanger wildlife, and cleanup and remediation is often a long and costly process. To avoid putting the financial burden of a spill on communities, Pellegrino helped pass a measure to ensure owners of petroleum storage facilities, vessels and railroads have the resources to effectively and efficiently respond to a crisis (A.1773).
To protect our families’ health, Pellegrino voted to amend the state constitution to include the right to clean air and water (A.6279). She also voted to prohibit the use of chlorpyrifos, a pesticide linked to adverse health effects, and restrict the amount of nitrogen in fertilizer on Long Island to reduce contamination that leads to algal blooms in water bodies (A.10274, A.10276).
Further, Pellegrino helped pass a measure to require the DEC to publish a list of areas in the state that are most adversely affected by existing environmental hazards (A.1862).  She also voted to enact the New York State Climate and Community Protection Act to address and mitigate the impact of climate change here in New York (A.8270-B). The bill tasks the DEC with establishing and implementing statewide greenhouse gas emission limits. It also requires that 50 percent of electricity in New York State be produced by renewable energy systems by 2030.
As the chair of the Assembly Commission on Toxic Substances and Hazardous Wastes, Pellegrino fights to preserve the environment every day. She worked to secure $65 million to help combat harmful algal blooms in this year’s state budget. Pellegrino also helped secure $250,000 to fund a study on the viability of a sea gate on Long Island’s South Shore to help protect our communities from future storms.