Two students initially suspended for an incident involving a Confederate flag have now been expelled from the school. 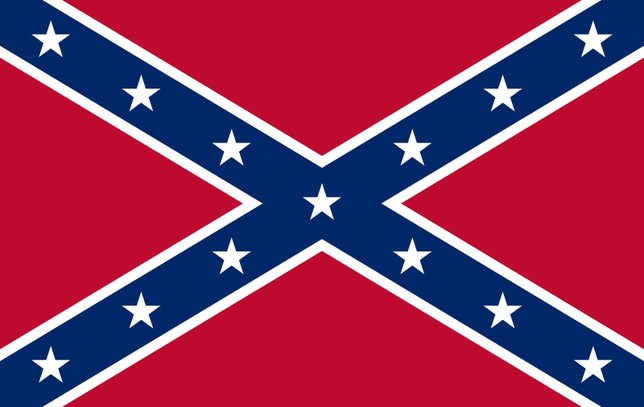 St. Anthony’s High School of South Huntington has expelled four students over two racially charged incidents that occurred over the past week. The initial incident happened on the night of April 9 at an intramural European Handball game, to which two male students brought and wore a Confederate flag.

Faculty members immediately confiscated the flag upon seeing the students enter the gym and told the duo to leave school property. An initial long-term suspension was issued and, after deliberation, the private school chose to expel the students outright.

Two other students made an even more inappropriate display following a request from Brother Gary Cregan, principal of St. Anthony’s High School, for students to cease inflaming discrimination in the school community through social media. On the night of Friday, April 11, a pair of sophomore girls posted a picture of themselves wearing blackface to a social media website.

St. Anthony’s has reportedly expelled those students as well.

“Saint Anthony’s is committed to addressing the issue of racial intolerance with faculty, students and parents through education, awareness and dialogue in an ongoing basis,” the school said in a release to the press. “The use of any symbol, either historic or current, which carries a meaning designed to revive past injustices, or to inflame discrimination or racial intolerance is completely unacceptable and profoundly offensive.”

The school added that “As a Catholic and Franciscan school, Saint Anthony’s will always demand acceptance and respect for all races, religions and cultures.”