The two-day, Memorial Day weekend show to return to a 12 Noon start time; fans are encouraged to arrive early for best seats & parking. 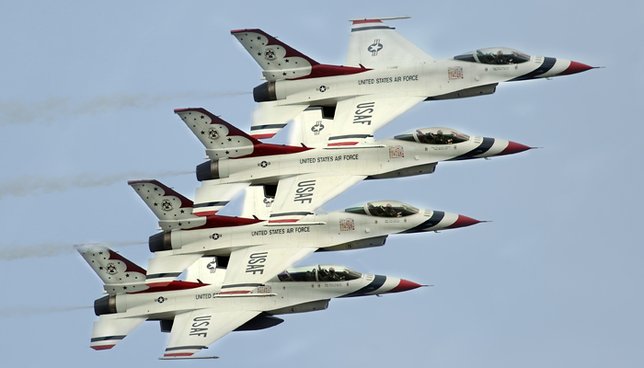