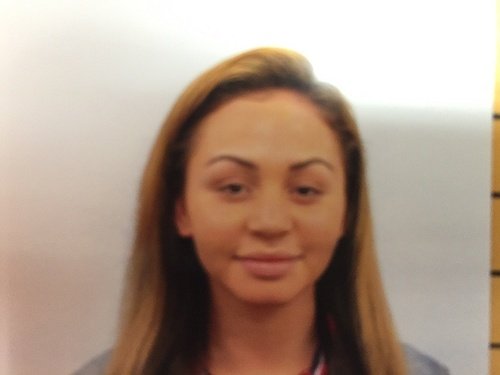 Central Islip - April 12th, 2015 - Suffolk County Police Third Squad detectives are seeking the public’s help in locating a Central Islip teenager who was reported missing last month.
The mother of Katy Zavala, reported her 15-year-old daughter missing on March 26. Zavala was last seen at her home, located at 371 Locust St. in Central Islip, on March 25 at 7 a.m.
Zavala, who is a student at Central Islip High School, is described as 5 feet 5 inches tall, 125 pounds with blond, wavy hair and brown eyes.
Anyone with information about Zavala is asked to call the Third Squad at 631-854-8352 or Crime Stoppers at 1-800-220-TIPS.