During Tuesday evening's MLB All-Star Game at Citi Field a teenager from Shirley ran onto the field on a Twitter dare while the game was in progress. He now faces charges. 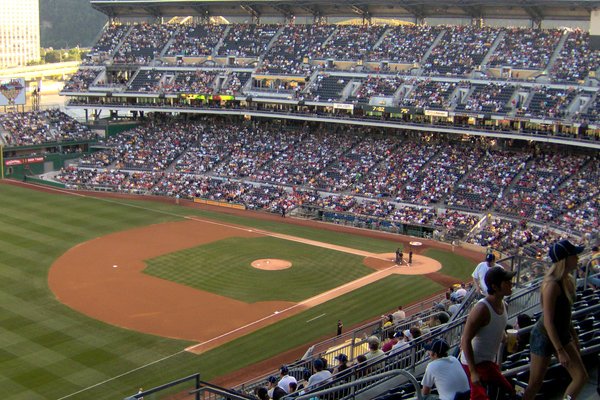 The Long Island teenager who ran onto the field during the MLB All-Star Game at Citi Field on Tuesday night has been arraigned.

Dylan McCue-Masone, 18, of Shirley, was charged with third-degree criminal trespassing and has been released on his own recognizance. He is due back in court on Sept. 11 and faces up to a year in jail and $5,000 in fines.

McCue-Masone ran on to the playing field shortly after 9 p.m. while the MLB All-Star Game was in progress with players on the field. McCue-Masone took action on a Twitter dare.

A Citi Field security guard apprehended him near second base.

McCue-Masone attended the game with his father. His father did not know of the Twitter dare and was as surprised to see his son on the field as spectators when he thought his son was going for a bathroom run and to pick up snacks.