The Empire State Building is celebrating the New York Cosmos’ 2016 home opener by illuminating its world-famous tower lights in green on Wednesday, March 30. 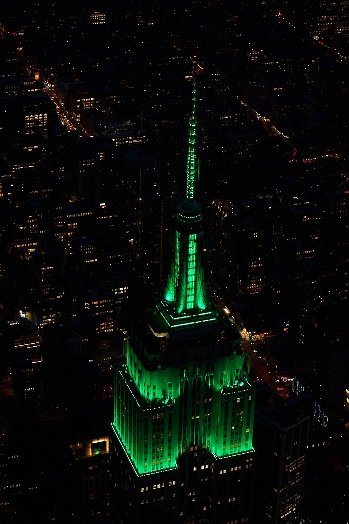