New York State Assemblyman Todd Kaminsky has introduced legislation granting certain benefits and honoraria to the Vietnam Veterans of America (VVA), which they have never before received. 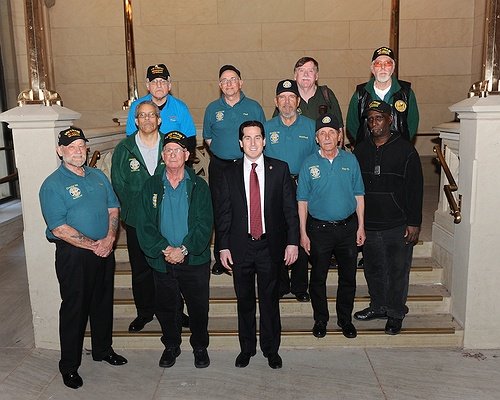