After 109 years on Long Island, Entenmann’s Bay Shore factory will soon be shuttered. 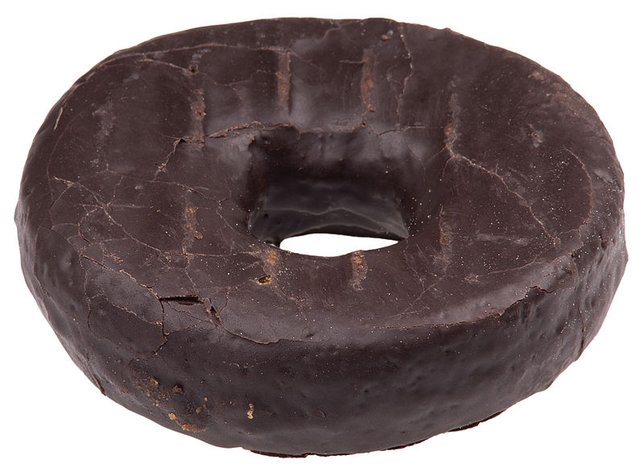 For over 100 years the wide array of iconic Entenmann’s baked treats, including coffee cake, doughnuts, pies, and éclairs, has been produced on Long Island in the longstanding Bay Shore factory. Founded by William Entenmann in 1898 the company began as a Brooklyn bakery, and was moved to Bay Shore in 1905 where Entenmann’s has stood and grown ever since.

The establishment of a large scale factory in the early 1960s propelled the company into the national spotlight and it was purchased by a larger company in 1978, starting a series of transactions that would eventually see the baked goods producer acquired by Mexican-based Grupo Bimbo.

Now Bimbo has evidently decided that the Bay Shore factory is not efficient enough and will be closing the plant down come summer, handing production duties for the Entenmann’s line off to other members of its chain. 178 local jobs will be lost in the move, though the Entenmann’s store in Bay Shore will still remain open.

A spokesman for Bimbo Bakeries stated “We are committed that there will be no change in the quality, freshness and availability” of the company’s products. Bimbo added that after the Entenmann’s employees are laid off it will still employ 1,600 people across New York State.