Assemblyman Montesano: Driving While Intoxicated is Dangerous No Matter What You are Driving

Bill announced that will amend laws for stronger response to boating while under the influence of alcohol or drugs. 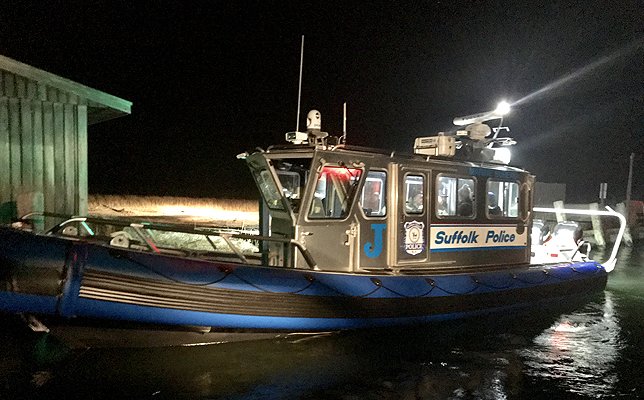 A new law has been proposed to help punish those boating while drunk or on drugs.

Long Island, NY - March 16, 2018 - Assemblyman Michael Montesano (R,C,Ref-Glen Head) is proud to announce his co-sponsorship of a bill (A.9867) which will amend the navigation, vehicle and traffic, criminal procedure and penal laws for a more comprehensive response to boating while under the influence of alcohol or drugs.
“It shouldn’t matter if you are driving a car or a boat, driving any vehicle while intoxicated is dangerous and should be taken seriously,” said Montesano. “Two years ago, a boater who killed a young girl in a boating accident while under the influence was found not guilty because law enforcement officers did not have the right tools to test the individual on scene. So while that man gets to walk free without any repercussions, a family will never be whole again due to his actions.”
Currently, law enforcement officials lack the necessary resources to test boaters for drug use while on the water. This can make it difficult to efficiently bring to justice those who are boating while under the influence of drugs or alcohol.