Report Card Out on U.S. Air Quality – What Are You Breathing In? 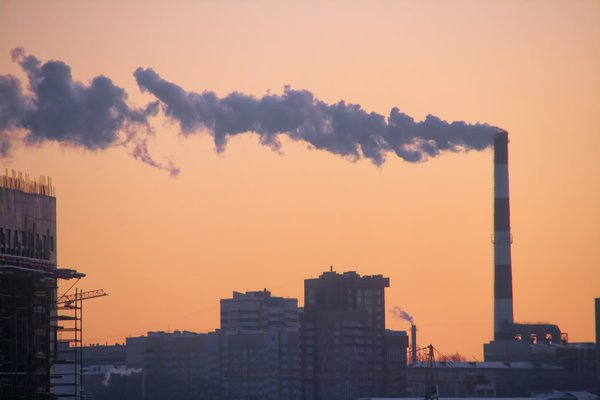 According to the American Lung Association’s annual State of the Air report, almost half of Americans are breathing unhealthy air. This includes unhealthy levels of either ozone or particle pollution.

The report was generated through the collection of data from 2010 to 2012. The report offered good and bad news.

On the good side, particle pollution— small pieces of matter like soot, smoke, ash, cement dust, etc., which can cause asthma, lung cancer and heart problems -- continues to improve around the country.

A good number of cities that have had the worst particle-pollution year round showed much lower levels, or the lowest levels seen to date, in the latest report.

Suffolk County on Long Island has the worst ozone pollution in New York State, according the report. And in New York City, all boroughs (except Brooklyn, which didn’t have an ozone monitor) received an F for ozone. New York City was also included in the list of 25 most ozone-polluted cities.

The State of the Air report began 15 years ago.

Based on the latest findings, more needs to be done to improve air quality for everyone’s health.

“We know that warmer temperatures increase risk for ozone pollution, so climate change sets the stage for tougher challenges to protect human health,” according to Harold Wimmer, National President and CEO of the American Lung Association. He also added, “We must meet these challenges head on to protect the health of millions of Americans living with asthma and chronic obstructive pulmonary diseases.”

Poor air quality impacts everyone, and can especially be a risk to infants, children, older adults, individuals with lung diseases, heart disease, or diabetes and those who work outdoors.

High levels of ozone or particle pollution can cause wheezing and coughing, asthma attacks, heart attacks, and premature death.