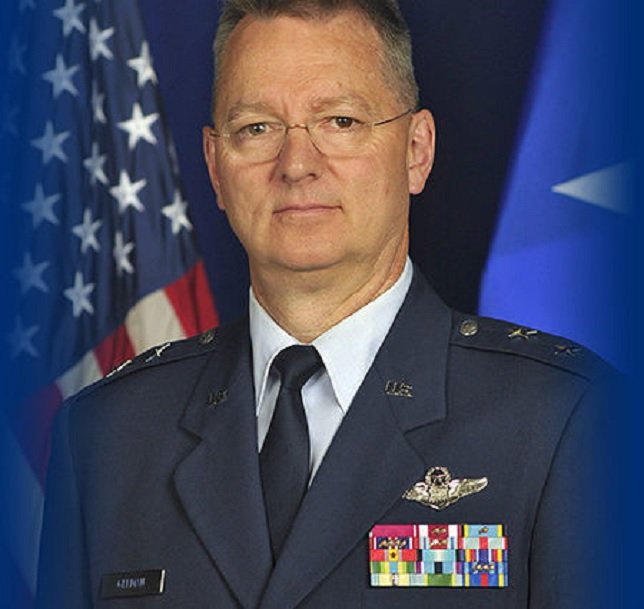 German will replace Major General Patrick Murphy, who has served as Adjutant General since 2010, and is leaving the position to serve as Director of Strategy, Plans, Policy and International Affairs for the National Guard Bureau in Washington, D.C.

“General Anthony German has a distinguished record as a National Guard leader dedicated to serving our nation and state,” Governor Cuomo said. “He brings with him a wealth of experience and knowledge in military affairs and in his new role will continue his commitment to strengthening the readiness of our military.”

“I would like to thank General Patrick Murphy for his many contributions to the New York National Guard,” Governor Cuomo continued. “General Murphy has done an exceptional job as Adjutant General. He embodies the service and leadership that the National Guard stands for and I wish him the best as he begins an important new challenge.”

German was commissioned in the United States Air Force in 1983 as an aircraft navigator and joined the New York Air National Guard’s 109th Airlift Wing in 1989. The 109th Airlift Wing, based at Stratton Air National Guard Base in Scotia, flies the LC-130 aircraft, the only ski-equipped aircraft in the U.S. military. The wing provides support to the National Science Foundation’s research efforts in Antarctica and Greenland.

German has also served in the Office of the Secretary of Defense, Reserve Affairs as the Department of Defense Liaison Officer to the National Science Foundation. He recently completed a 30 day assignment as Acting Director of the Air National Guard.

German is a master navigator with over 4,900 flying hours and in the C-130 Hercules and other aircraft.

The Adjutant General is also responsible for the New York Naval Militia, a force of 2,900 personnel, the bulk of whom are currently serving members of the Navy, Marine Corps and Coast Guard Reserve who also volunteer to serve on state duty during emergencies. Another 600 people serve as volunteers in the New York Guard, a state force that assists the National Guard during emergencies.

German holds a degree from SUNY Oneonta and is a graduate of the United States Naval War College and the Senior Reserve Component Officer Course, Carlisle Barracks, Pennsylvania.

German lives in Oneonta with his wife Diana. They have four children, Josh, Ben, Zach and Bekah.

German will assume his new duties in April.